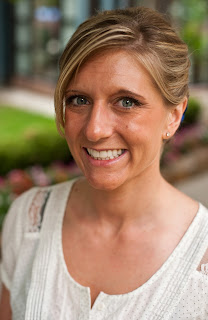 Pam received her undergraduate degree in Politics from Princeton University in 2003, and graduated from Georgetown University Law Center in 2006.  Prior to joining OSP, she began her career in the New York and DC offices of the law firm Skadden Arps.  She has also previously served as in-house counsel to the government of a Native American tribe, a civil rights litigation attorney in Baltimore, and General Counsel to the Food Truck Association of Metropolitan Washington.

In addition to her law practice experience, Pam has been a Teaching Fellow at the Penn State-Dickinson School of Law, where she co-taught courses on Business Planning for Mergers & Acquisitions, Ethics for the Business Attorney, Federal Regulatory and Administrative Law, and Congressional Investigations.  She has also served as the Director of Academic Support at the University of Virginia School of Law.

Pam lives in Charlottesville with her husband, Joe (who is an assistant Men’s Lacrosse coach at UVA) and their two sons, Dom (2 years) and Luigi (4 months).  In her non-work hours, you can find her chasing Little Dom around Klockner Stadium, or trying to decide whether it’s good parenting to bring a toddler and a baby into a craft brewery.