I appreciate all the great feedback that you provided regarding the goal-setting sessions. As of 11/18, we’ve received 54 responses to the survey…a pretty good response rate overall. If you are curious to see the results, I’ve attached the summary report here. I’ve also passed this on to the Center for Leadership Excellence, as it will help them develop offerings.  I will use the feedback to consider other division-wide training opportunities (more to come in a future blog post). The survey is still open for those of you who have not responded; I would love to hear from you. The link to the anonymous and short (4 questions only) survey is https://www.surveymonkey.com/s/8CKC9PT.

One excellent piece of feedback from the survey is that it will be helpful for you to know what our overall Finance Division goals are as you craft your goals for 2015. I have spoken with each of the AVPs and directors in drafting these goals. Here they are: 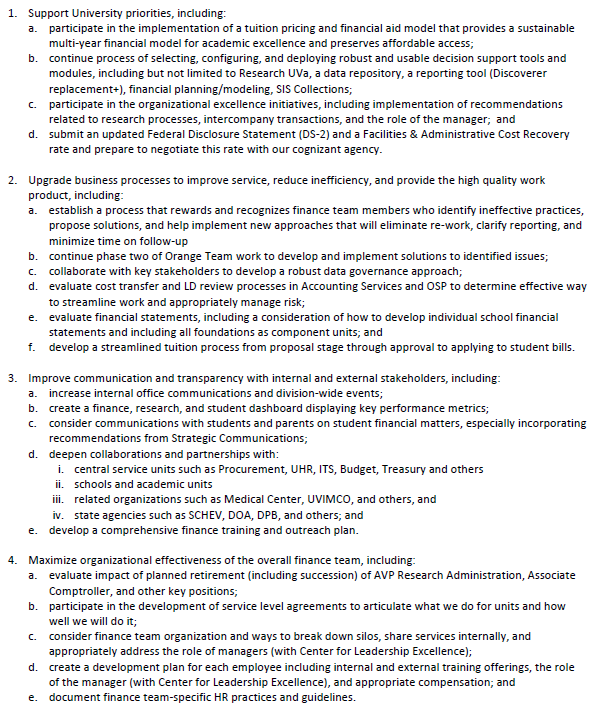 You will likely notice that these are not in SMART goal format. I view these as more general objectives for the division, but I will be developing SMART goal versions for my personal goals in Lead@. In fact, during the goal setting session that I attended, I developed goal 2a for myself… written with the Specific, Measurable, Attainable, Realistic and Timely characteristics.

We have intentionally set out to make sure that every Finance employee will be able to connect with several of the goals. For example, I will challenge each one to include a version of goal 2a in your personal goals:  I want each person in the Finance Division to identify at least one ineffective work process, propose a solution, and help implement an improvement in the upcoming year. In goal 3a, I will commit to you that you will see increased communication and division-wide opportunities to work together. Looking at goal 4d, I will expect every manager to have a goal of creating a meaningful developmental plan for each of their direct reports.  I expect that you will also see other applicable goals (such as improving relationships with those you work with regularly, from goal 3d).

I’m happy to hear any comments.  You can use the comments feature below this post or feel free to contact me directly. 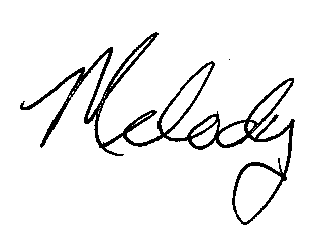 PS.  Five of you noted that you “still do not know how to write a performance goal and would like more guidance.”  Because the survey is anonymous, I do not know who you are.  However, I would like to make sure you receive that help.  Please email me at mbianchetto@virginia.edu if you want additional guidance and I will make sure that happens.

The Blue Ridge Scholarships and accompanying endowment were established as challenge grants in February to assist high-achieving students in the Class of 2018, and to grow long-term support for the program.

Read the full story at UVA Today.
No comments:

As you have probably heard, the mission of the Managerial Reporting Project is to enable accurate, consistent, accessible and reliable information required to steward UVa’s resources to promote academic excellence and affordability. In the last blog post, we announced that we met the first deliverable of the project: the deployment of the Hyperion Profitability and Cost Management (HPCM) tool. The tool allows us to generate summary-level reports that demonstrate how the University Financial Model (UFM) works.

HPCM generates an operating statement which allows, for the first time, schools and units to view both the GA and GL revenue and expense data, compare budget against actuals, and view direct and indirect costs—all generated in a single report using both financial data and non-financial drivers. The statement includes revenues and central cost services as allocated under the UFM. Delivered in just a few months, HPCM was important to implement quickly, as it supports the UFM which was rolled out early this fiscal year.

HPCM, however, does not and was not intended to replace the detailed reporting and utility of Discoverer, nor does it provide budgeting and forecasting capabilities. Beyond the HPCM tool, additional efforts are underway to address the broader reporting needs for the University—including the eventual replacement for Discoverer, anticipated over the next two years.

HPCM is just one module of the overall reporting strategy, and its successful rollout to an initial targeted audience is a huge win for Managerial Reporting and the entire HPCM project team. Access to HPCM and training has been delivered to specific users in the schools and the central service units who are using UFM. Next month we will show you an example of the operating statements generated by HPCM.
No comments:

This first issue of Excel Tips & Tricks focuses on cell references and how to make formulas more flexible and robust. This tutorial demonstrates how to easily set up formulas that can be copied throughout a worksheet.

Mark will continue to provide tutorials that address the broad needs of Excel users at all levels. If you have a specific question, or would like to suggest a future tutorial, please email Mark directly.
No comments:

Mr. Pat Hogan spoke to the Senate on numerous topics, but stated that he was more interested in what was on our minds. He spoke at length on the role of leadership and the role of the manager at UVA, the educational initiatives that are currently in place for training, and role clarification. He also shared his thoughts on how the use of creativity and innovation by staff, and faculty will do much to push UVA toward excellence. He asks that we all commit to being innovators, and as senators, we must keep this in mind as we move forward.

Mr. Hogan feels strongly that managers and staff need to be empowered in order to have ideas bubble up to the surface, where they can be considered and acted upon. In his words, he feels that no matter what your job is at UVA, each person has ideas for constructive positive change and we need to have all staff engaged in being creative. We need to change the culture, he suggests, as well as not to settle for complacency or mediocrity.

Mr. Hogan spoke about the fact that we have too many silos at UVA and quite a bit of duplication of effort. He states that he is committed to merit increases every year of his current 7 year plan, however, he asks something of us in return: that we work with him to change the culture to one of innovation and excellence.

We have to modernize the way things are done at UVA. He described his point of view on the organizational structure, which he feels is best compared to a pyramid shape, where information and requests for ideas flow well up and down. However, at UVA, he described what he believes is more complicated: we have not only a pyramid but also an inverted pyramid below, such that the middle layer becomes the place where information sharing can become congested.

Hyperion Profitability and Cost Management Tool (HPCM)
The first wave of the HPCM users group will meet on November 7th to debrief on the tool set, training sessions and considerations for the second wave of user training. First-wave users will get in-person answers to specific questions, and participate in open discussion on a variety of reporting topics.

The second wave of HPCM users begins training the third week in November. Please confirm your training sessions through Outlook invitations if you are in the second wave.

Orange Teams
Orange Data and Process Improvement Teams are in the second phase of their analysis. A consolidated set of teams in this phase is currently working on the Installment Process, Cost Transfers, Expenditure Types and PTAEO strategies.
No comments: 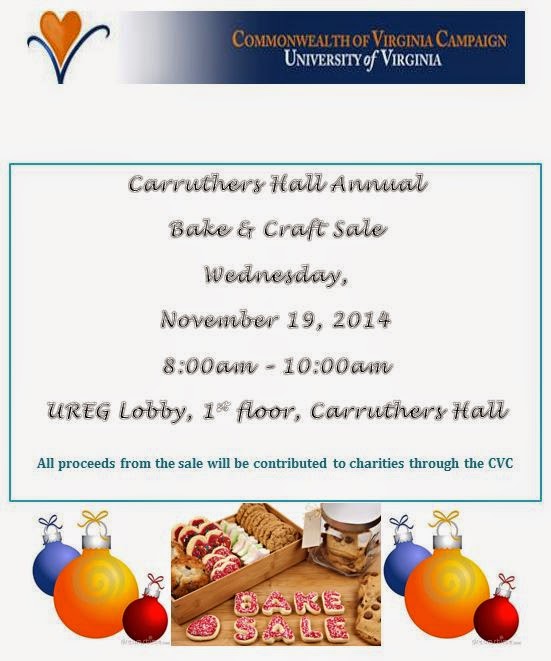